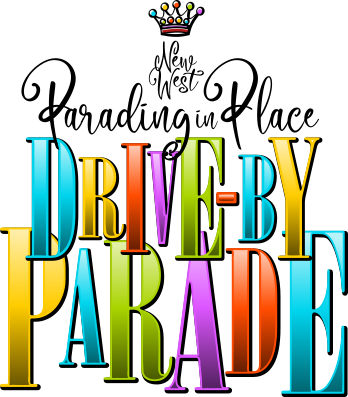 This year the Hyack International Parade is going local! Hyack has adapted our beloved parade into what we are calling a Drive-By Parade. Join us on May 29th to experience musical entries, giveaways, parade floats and much more all from the comfort and safety of your own car.

We will be located at New Westminster Secondary School from 11:00 AM to 5:00 PM, there will be music, dancing, and lots of smiles! See the 2021 Team Tiara and Miss New Westminster as they dance atop the Decades of Dedication parade float. We would love to see your New Westminster spirit as we celebrate Hyacks 50th anniversary year!

The City has asked us to alert you all to the road closures that will affect travel around the event.

Please consult the map (right) to learn how to access the event and avoid the closures. 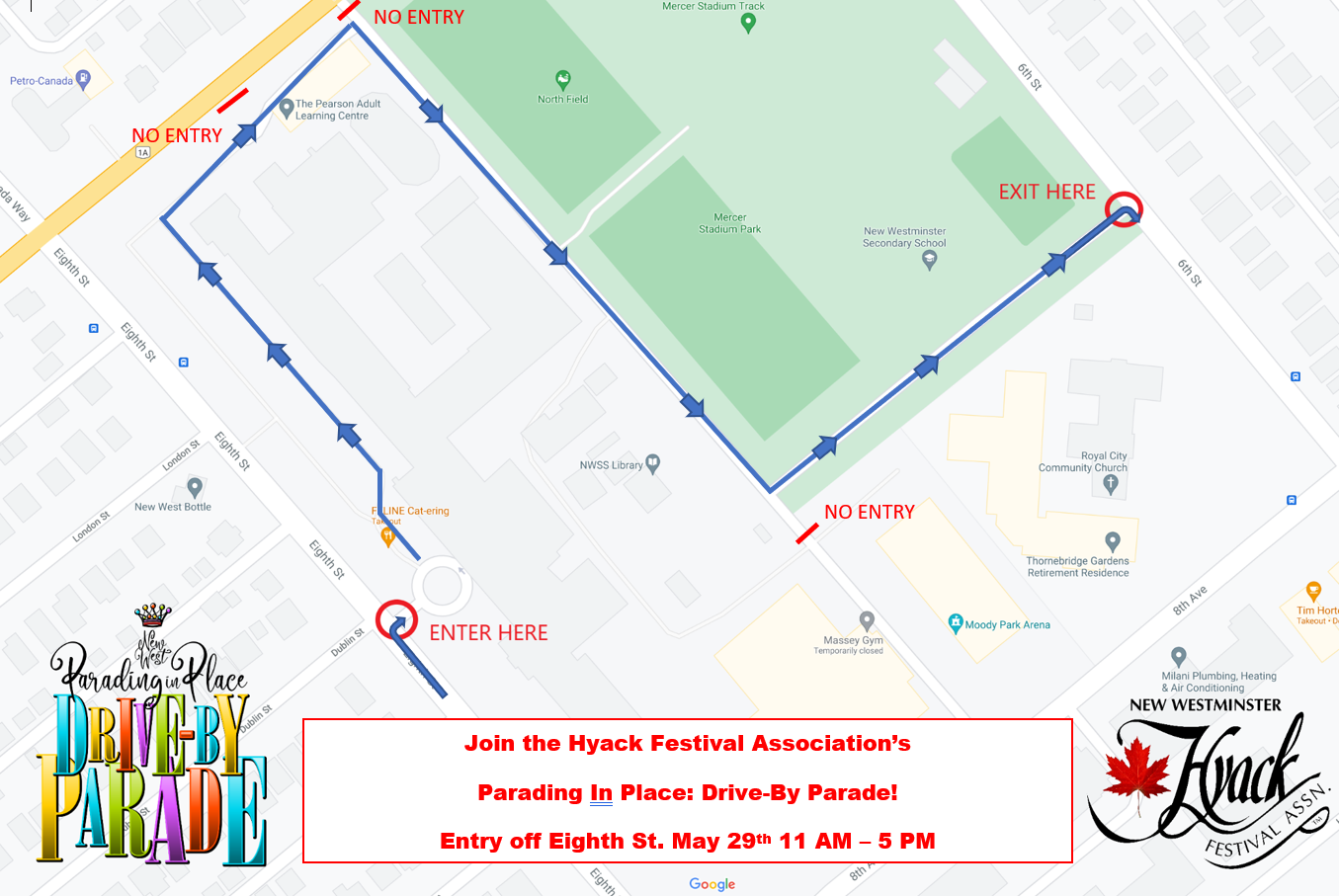 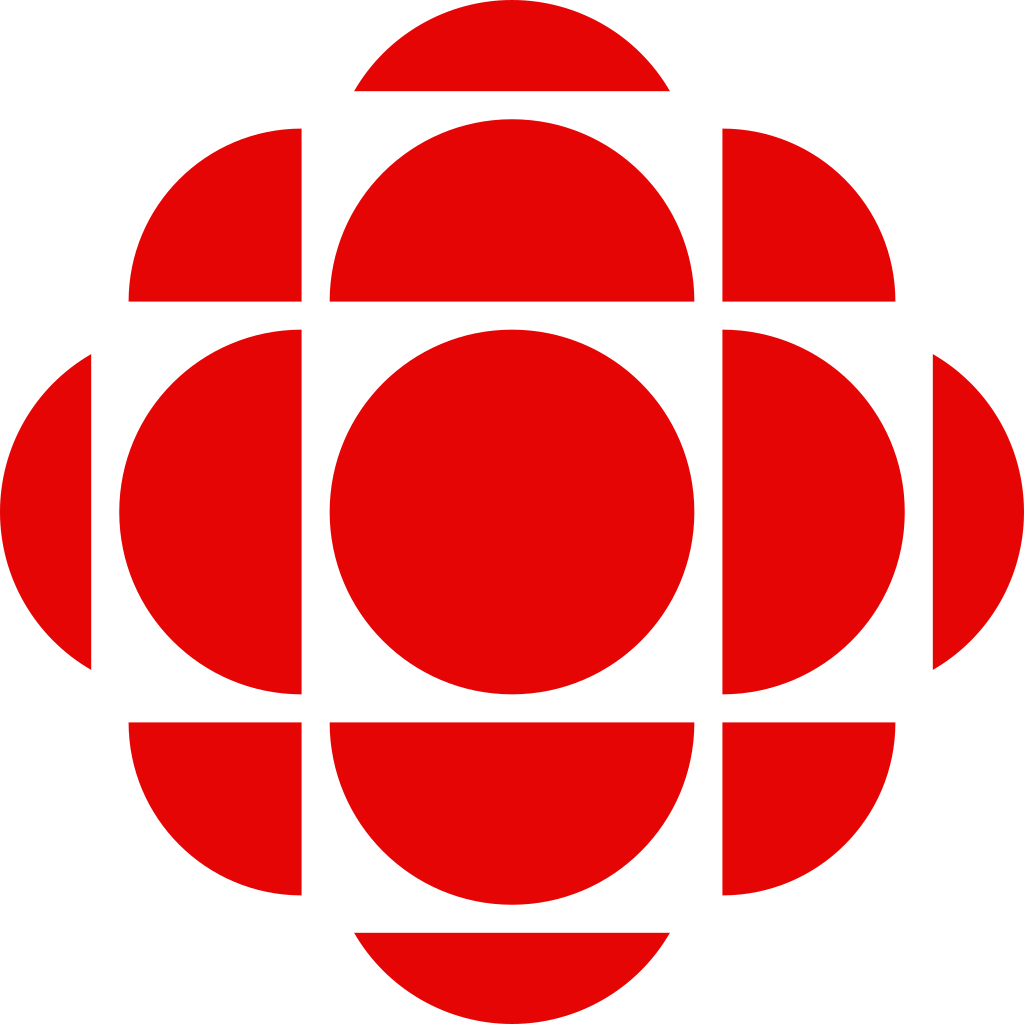 CBC Radio-Canada was kind enough to visit our event.  This short clip discusses the motivations for the event, the goals of the Hyack Leadership Program, and the importance of tradition and community.

Most of the piece is in French but some of the interviews are in English. 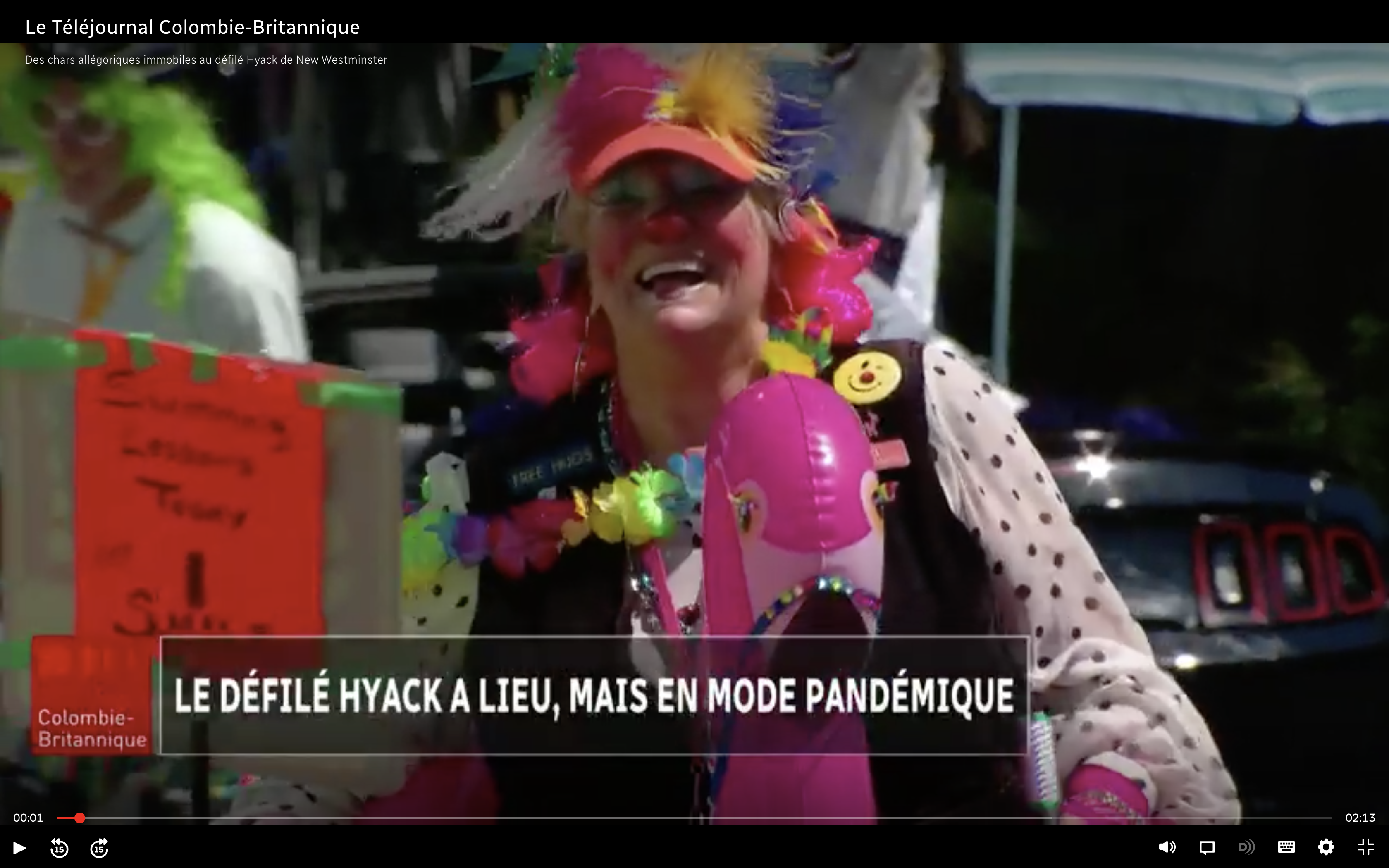 The 2021 Hyack President, Becci Dewinetz is no stranger to parade floats.

In fact she brought greetings and well wishes from the Royal City to the Pacific Northwest exactly 40 years ago when she was crowned Miss New Westminster 1981. Now her time with Hyack has come full circle as she is now our 2021 Hyack President.

Her theme this year is Decades of Dedication, to honor the men and women who have given countless hours to make Hyack what it is.

Her float this year was modeled after her own 1981 float, she wanted to bring the history and nostalgia of her time as queen back to life in this magnificent Decades of Dedication parade float. 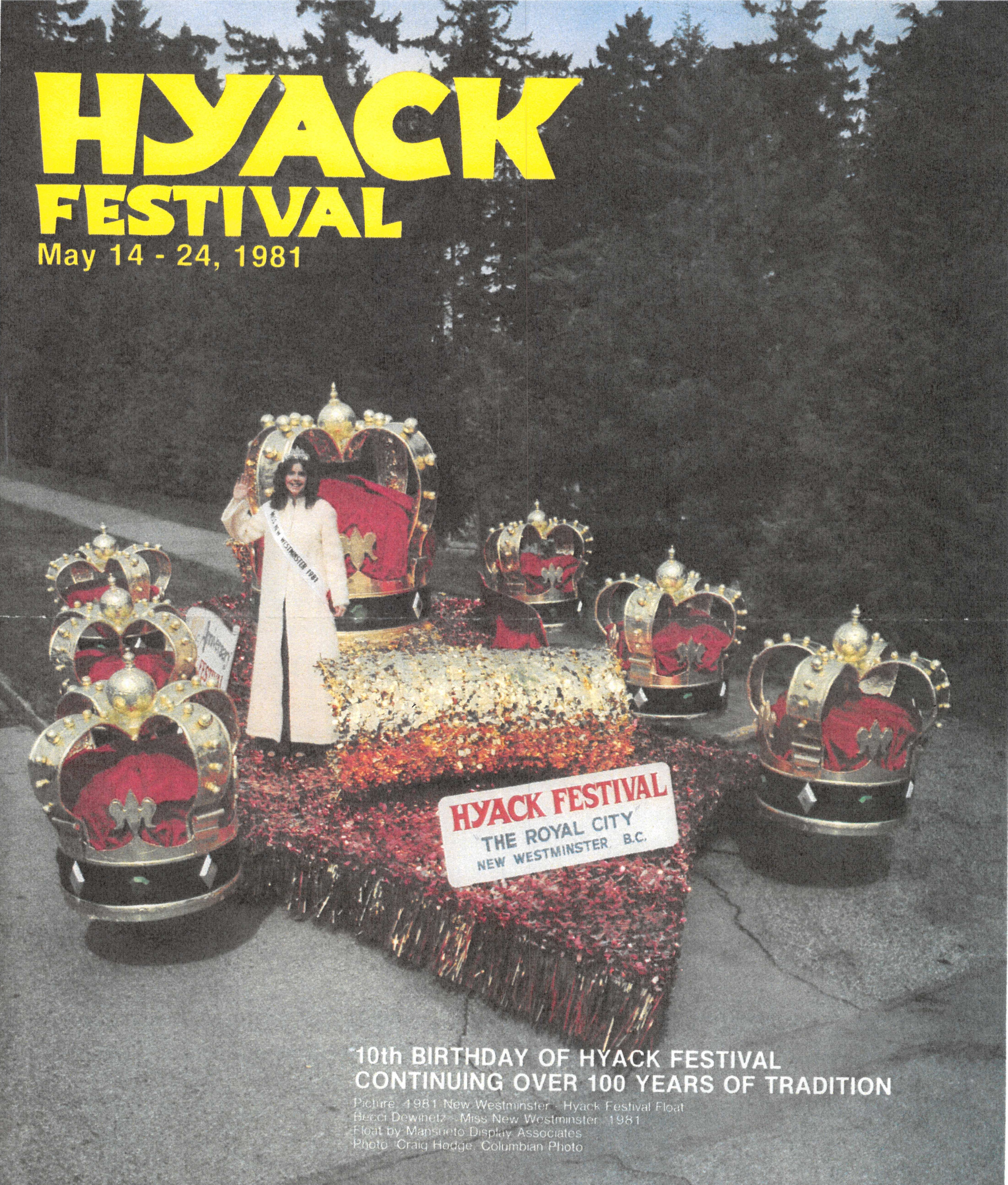 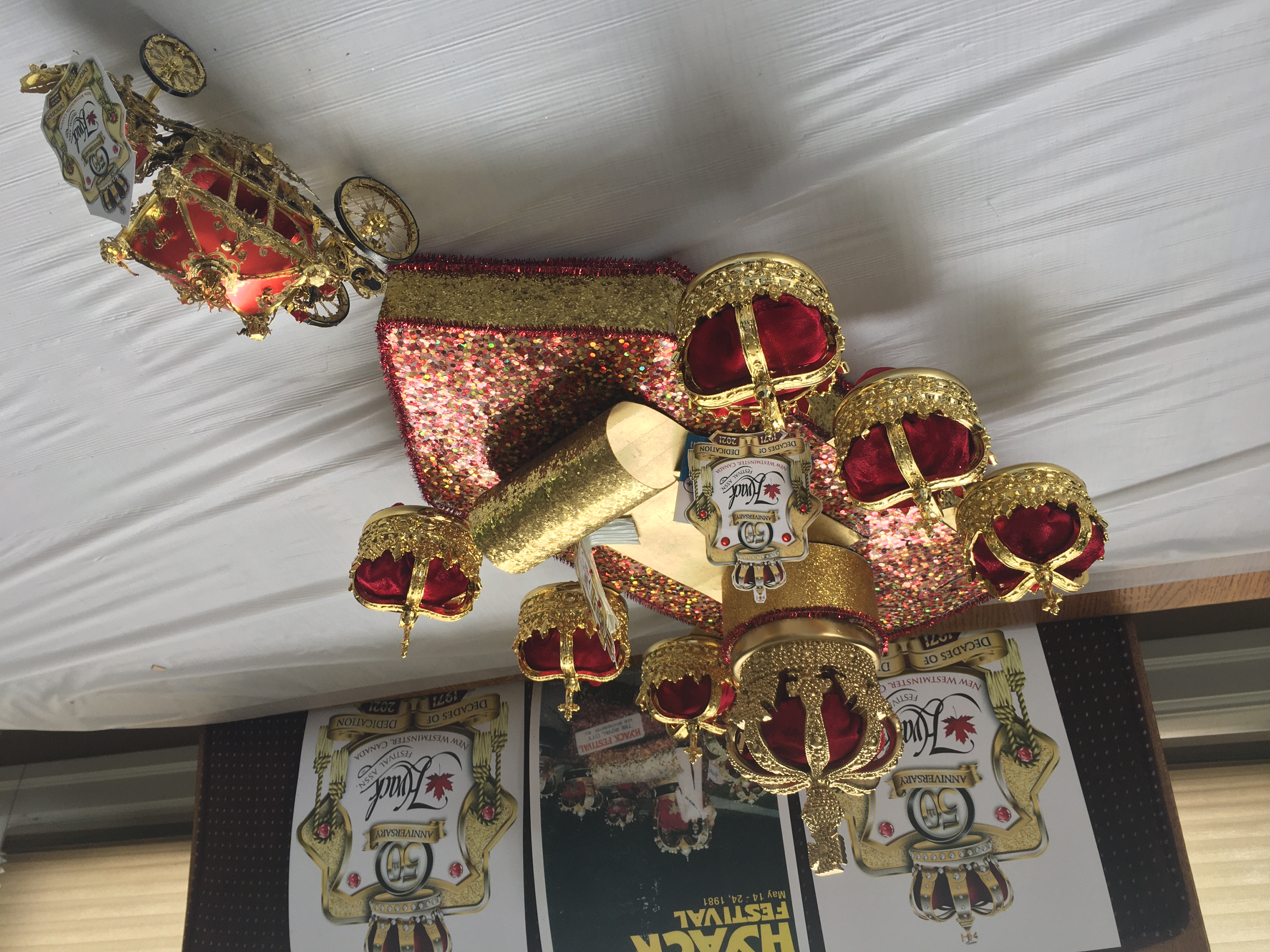